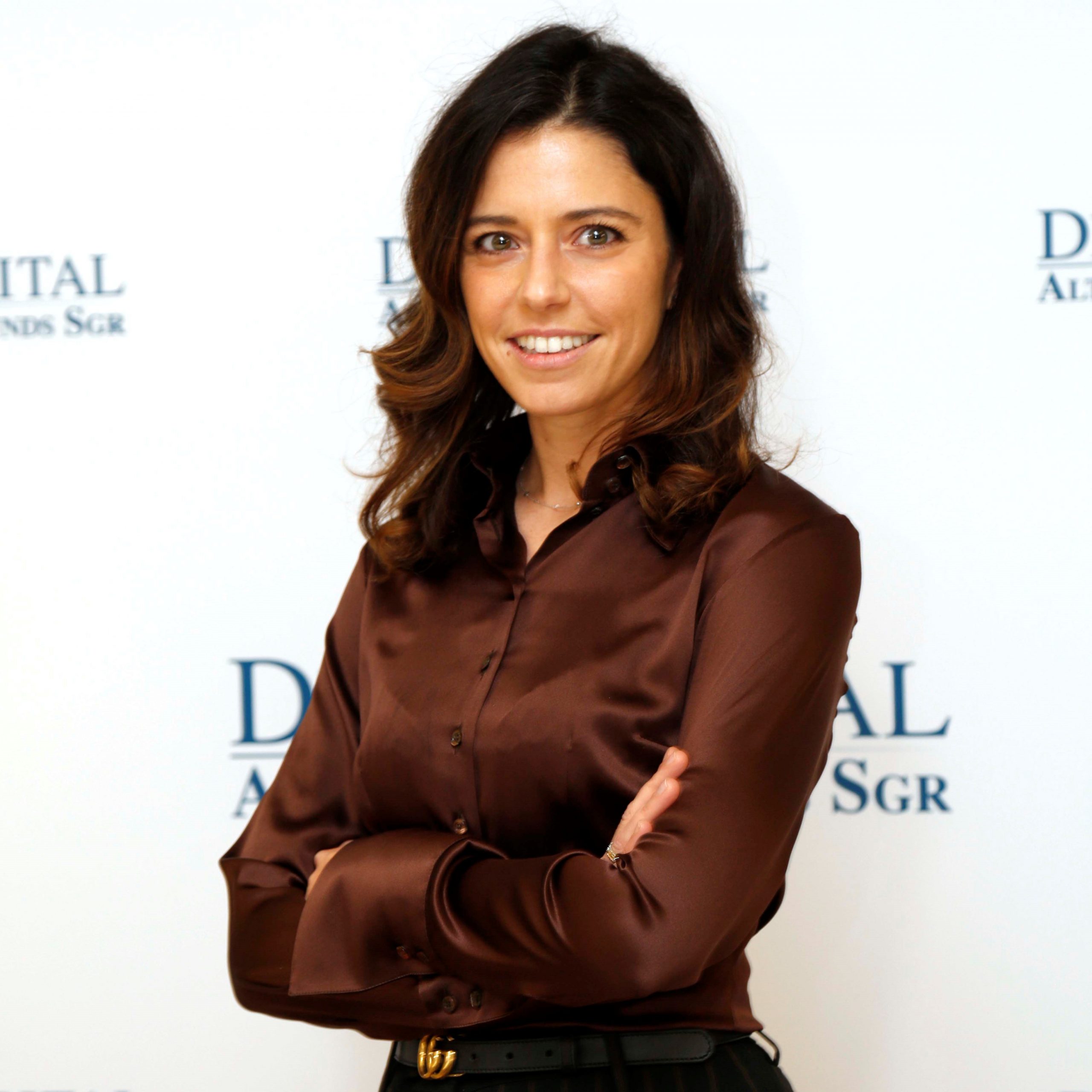 Stefania joined DeA in 2015, and she is Investment Director in the direct funds investment programs division.

From 2009 to 2014 Stefania was earlier Associate, and later Senior Consultant at Bain & Company in Milan. Previously, she was intern in London at Zodiak Media Group in 2012, and at Goldman Sachs in 2008.

Stefania is fluent in English, French and Spanish.