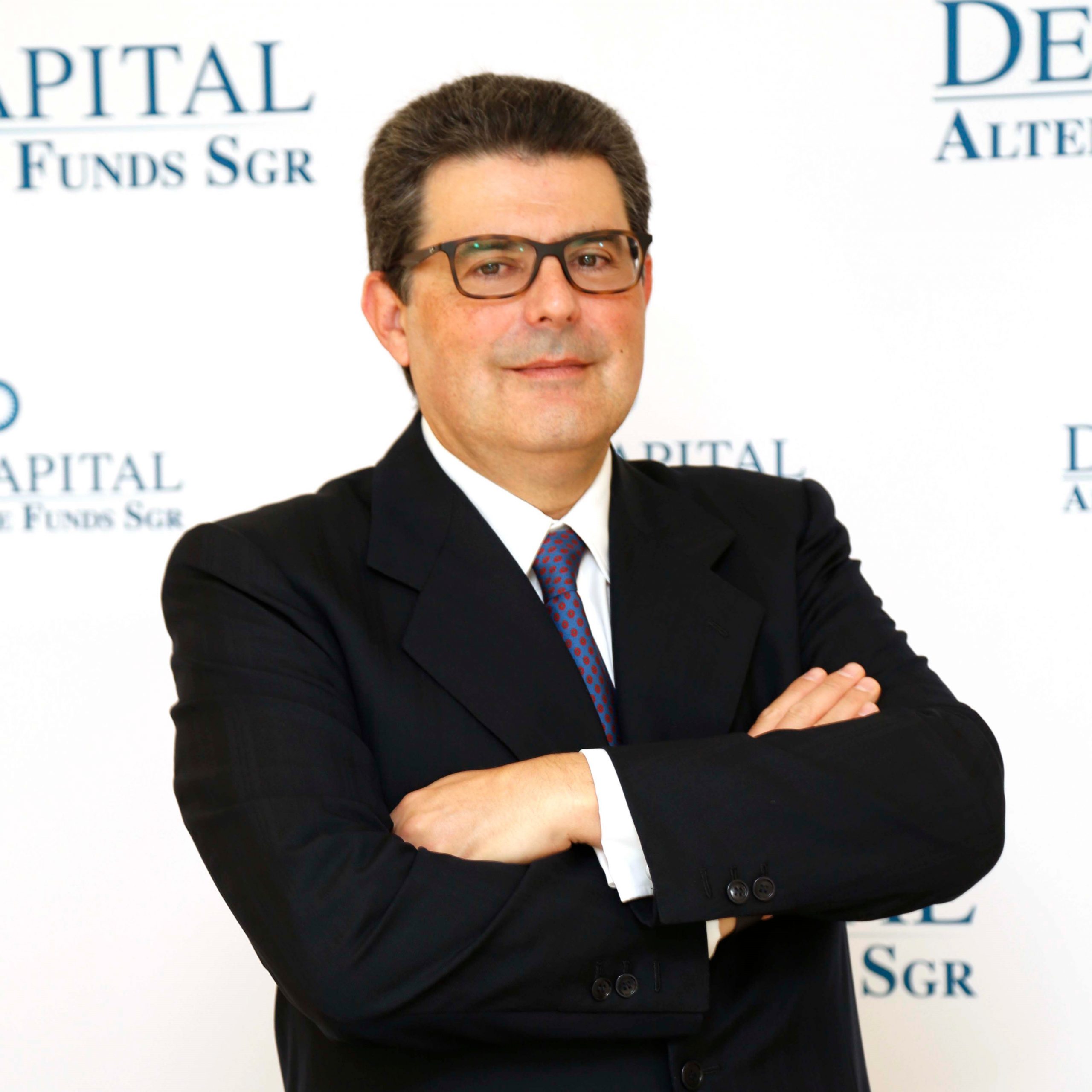 Paolo joined DeA in 2007, and he is Managing Director in the multi-manager funds investment programs division.

From 2005 to 2007 Paolo was a senior member of the management team of Advanced Capital SGR, and from 2003 to 2005 he advised on strategic transactions the investors and management of PE / VC owned companies. From 2000 to 2003 Paolo was responsible of Corporate Finance at Netscalibur, an investment of Morgan Stanley Capital Partners and Goldman Sachs Private Equity, and from 1992 to 2000 he was Vice President at Morgan Stanley in the European M&A division in London and New York.

In 1991 Paolo graduated in Business Administration from Bocconi University in Milan.

Paolo is fluent in English.