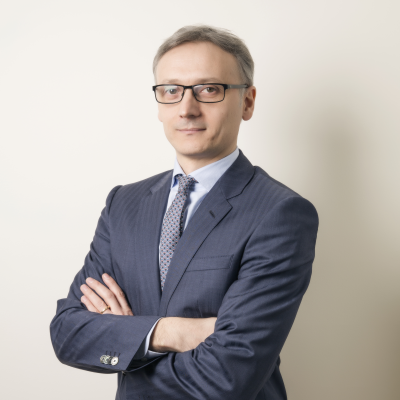 Marcello joined DEA in January 2017, and he is Chief Financial Officer.

From 2004 to 2016 Marcello was Head of Administration and Finance at Quadrivio SGR, from 2002 to 2004 he worked for a professional firm dealing with all the fiscal and accounting issues of small and medium-sized companies, and from 1999 to 2002 he was Analyst at Banca Mediolanum Group focusing on special projects for abroad. Previously, in 1998, he worked as internal auditor trainee at Arthur Andersen in Bari.

Marcello graduated in Business Administration from University of Bari in 1998.

Marcello is fluent in English.