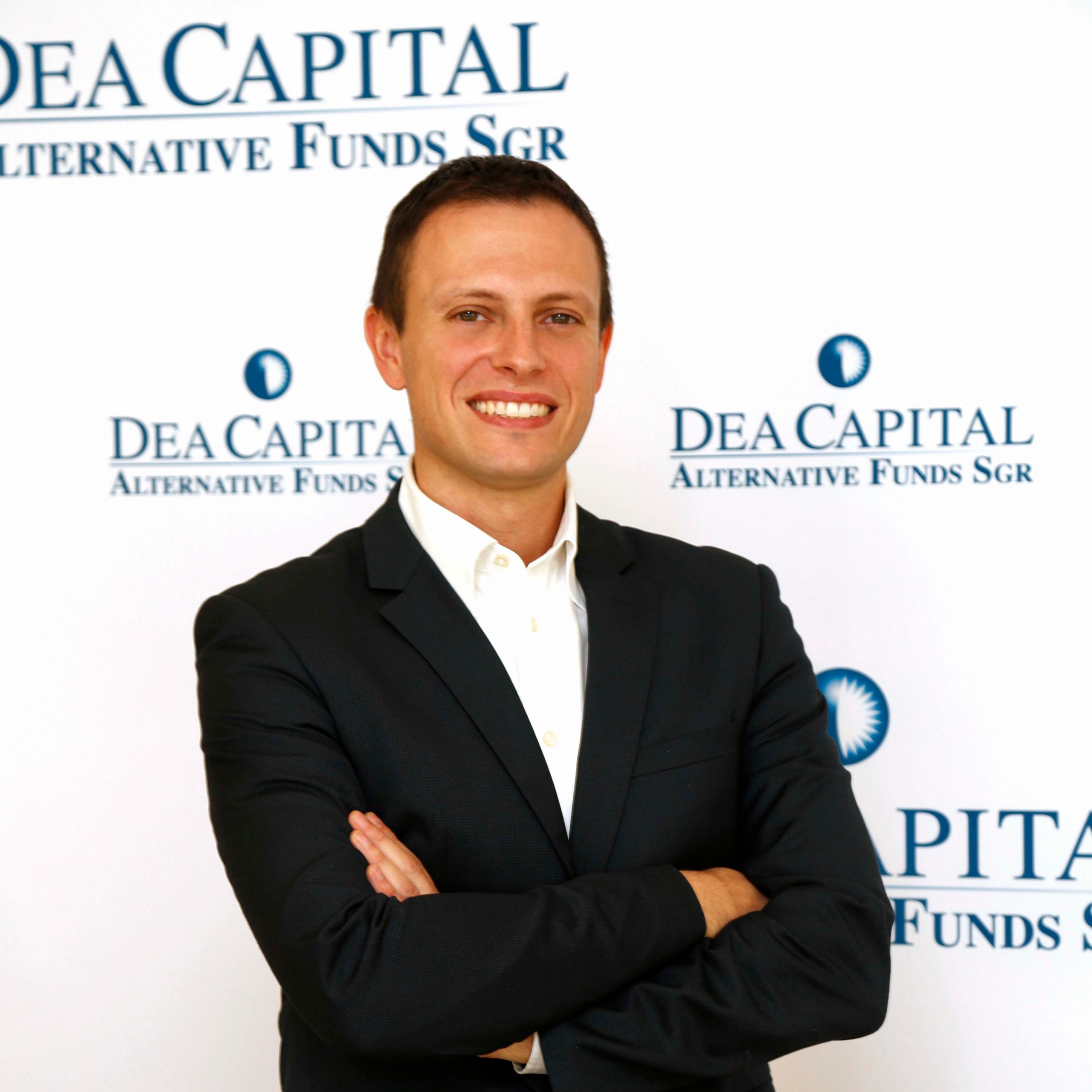 Luca joined DeA in 2016, and he is Investment Director in the corporate credit and turnaround investment programs division.

From 2012 to 2015 he has been Manager in the i31Faber, a consultant company focused on debt arranging and financial reorganization. From 2010 to 2012 he has been Associate in the Nem Sgr and from 2007 to 2010 he has been Analyst in GE Capital Interbanca being part of both teams of Corporate finance and Structured finance.
In addition, he took part in the Leveraged Finance team of SanPaolo IMI and KPMG Advisory.

Luca graduated with highest marks in Economy and Financial Markets from Bocconi University in Milan.

Luca is fluent in English and German.