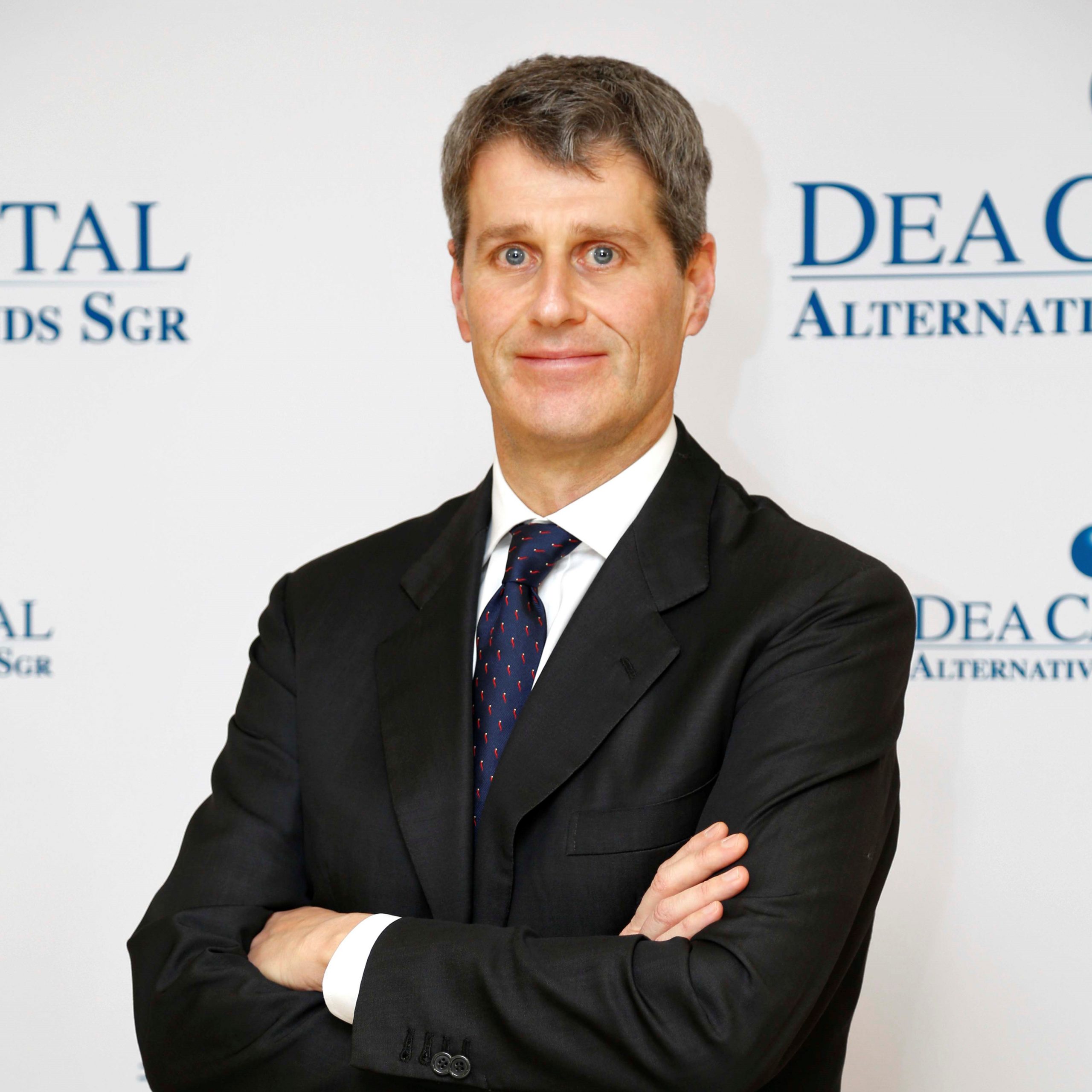 Gianandrea, already member of the Board of Directors at DEA CAPITAL ALTERNATIVE FUNDS since April 2017, was appointed Chief Executive Officer and General Manager on 28th June 2017.

His professional experience began in 1997 in Mediobanca, in the equity capital market team, and in 2000, he moved to Lehman Brothers Investment Banking team. In 2001, he started his experience in UniCredit where he has developed his career for 10 years in the Corporate and Investment Banking division, heading the Italian Corporate Finance Advisory team and the Multinational Financing team. In 2011 he joined FondiariaSai as Deputy General Manager with the responsibility of the Real Estate business, of the diversified businesses and of the M&A team. From 2013 to July 2015 he was Partner at PwC Italy heading the M&A team.

From August 2015 to June 2017 he was Director of Strategy and Management of existing shareholdings at DeA Capital S.p.A. supporting the top management in strategic investments, divestments and management of the portfolio.

He graduated with full marks with honors in Business Administration at Università Commerciale Luigi Bocconi in Milan.

Gianandrea is fluent in English.