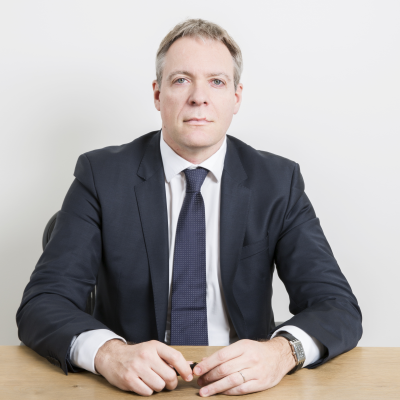 Fiorenzo joined DEA in 2007, and he is General Counsel.

In 1994 Fiorenzo graduated in Law from Università degli Studi di Pavia, and he completed his legal training in Milan focusing on International Law, M&A and Corporate Finance. He is a member of the Italian Bar.

Fiorenzo is fluent in English, Spanish and French.