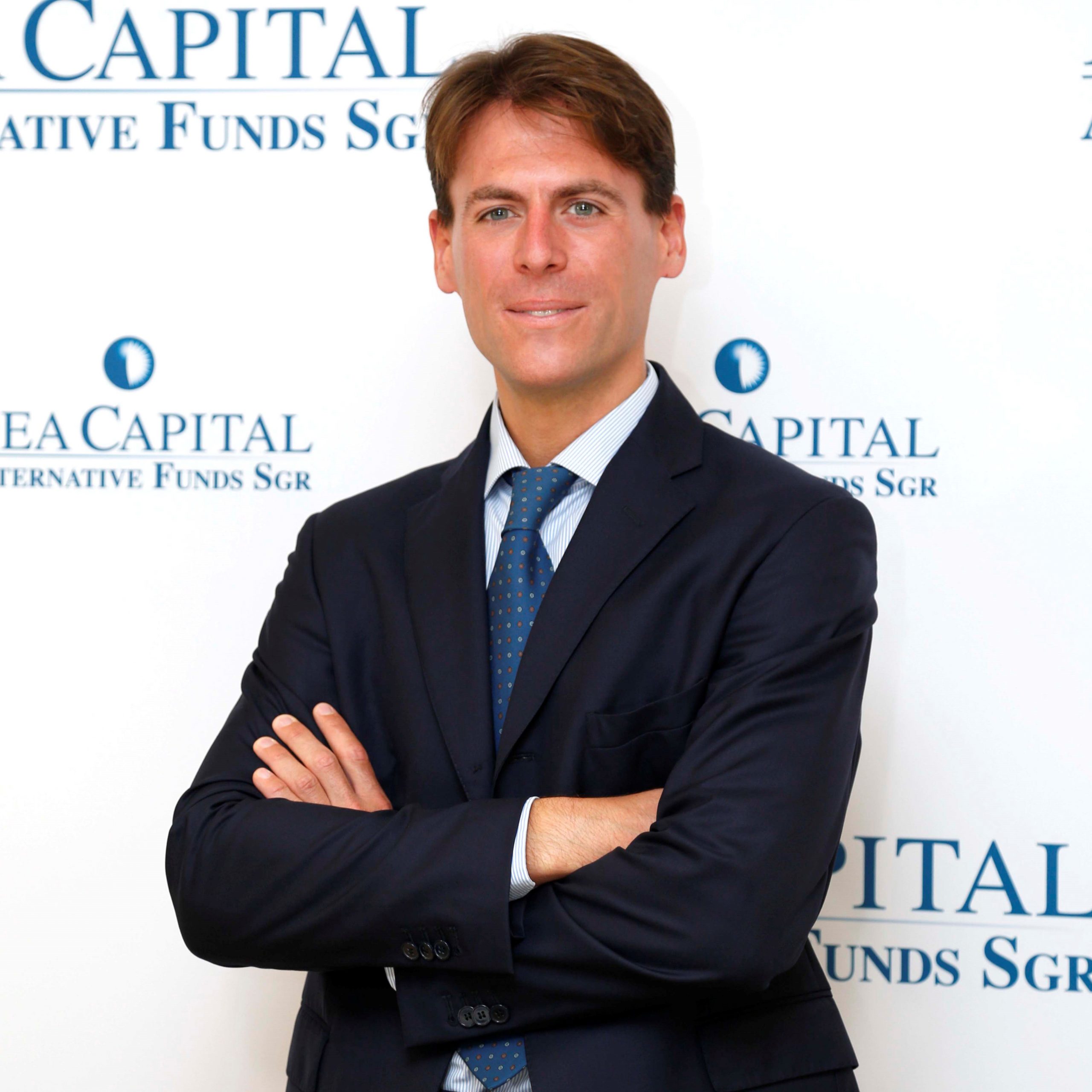 Filippo joined DEA in 2015, and he is Investment Director in the direct funds investment programs division.

From 2011 to 2015 he was Senior Associate at Fondo Strategico Italiano, an investment holding with assets under management of €4,9 billion, controlled by Cassa Depositi e Prestiti and participated by Bank of Italy and Kuwait Investment Authority, dedicated to expansion capital investments in large Italian companies. From 2006 to 2011 he worked as Associate at Atlantis Capital Special Situations, a private equity fund dedicated to investments in distressed companies in Italy. In 2006 he was Analyst at Deloitte Consulting.

Filippo is fluent in English.