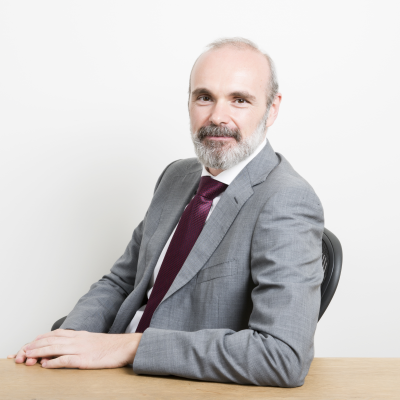 Davide is Head of Internal Audit at DEA CAPITAL ALTERNATIVE FUNDS since January 2015.

Since 2010 he has covered the same role at DeA Capital, where he is also member of the Supervisory Body. Davide joined De Agostini Group in 2006: he was Group Accounting Principles and Administrative Rules manager, becoming then member of the Supervisory Body at De Agostini Editore and responsible of its Internal Control systems, role that he is still covering. Previously he worked in the Internal Audit division at Snamprogetti and Saipem, after five years at KPMG. Davide did internships at international organizations in Geneve and Strasbourg, and was Officer at Guardia di Finanza, an Italian law enforcement agency.

In 1998 Davide graduated with full marks in Economic and Social Sciences from Bocconi University in Milan.