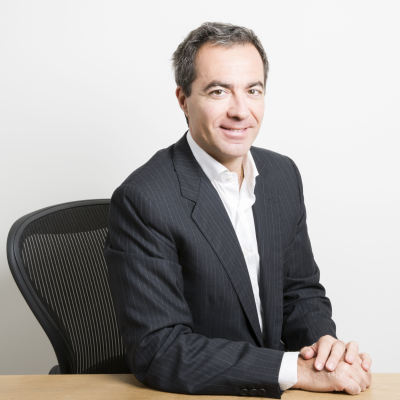 Daniele is member of the Board of Directors at DEA CAPITAL ALTERNATIVE FUNDS, and Chairman & CEO at Venchi S.p.a.

From 2007 to 2011 Daniele was Senior Advisor at 3i Group, from 1995 to 1997 was Engagement Manager in the Zürich office at McKinsey&Co., where in 1992 he began his career as Business Analyst in its London office.

In 1992 Daniele graduated in Economics from Trinity College of Cambridge (UK), and in 1994 he earned an MBA from INSEAD.

Daniele is fluent in English and French.