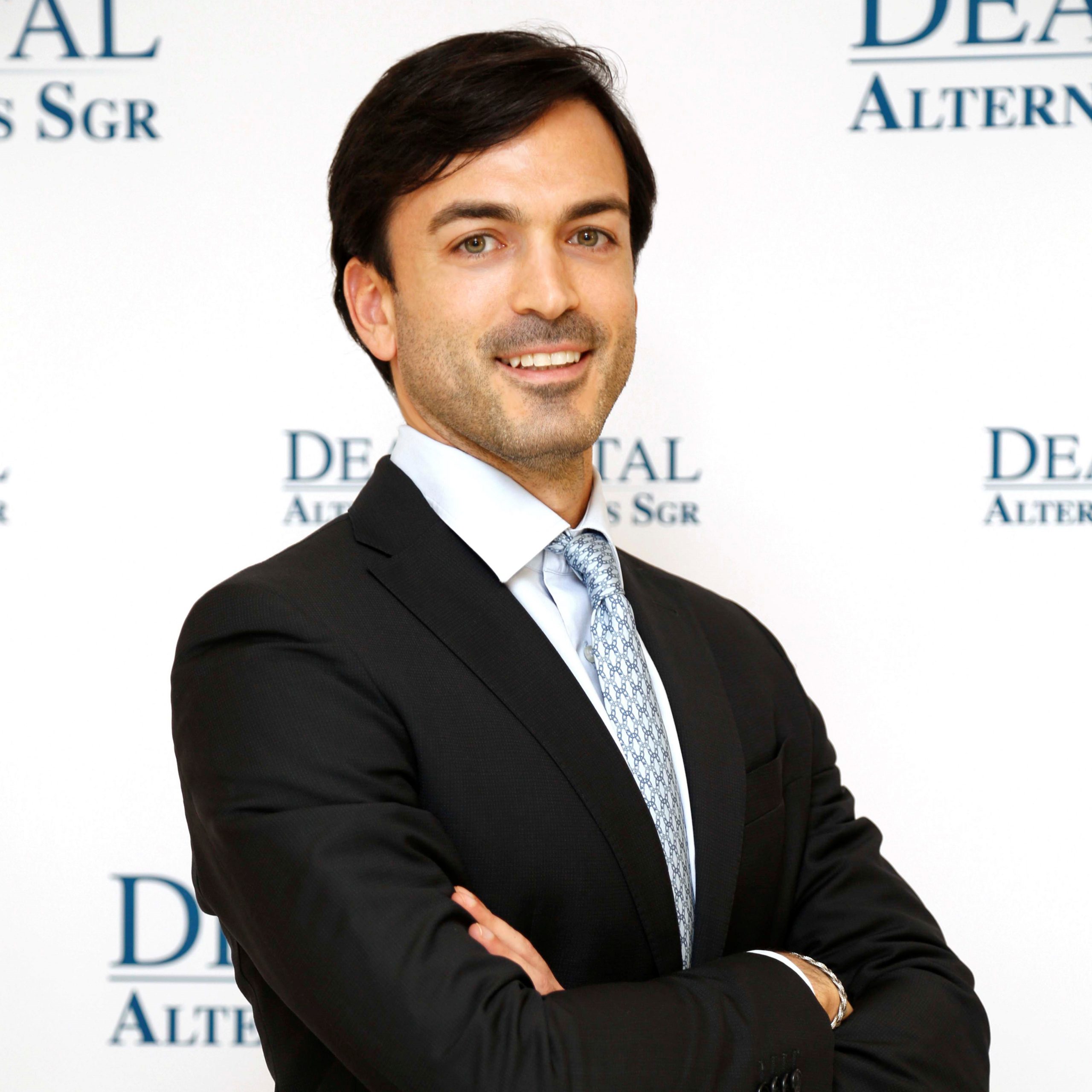 Andrea joined DeA in October 2020, and he is Investment Manager in the direct funds investment programs division.

From 2016 to 2020 Andrea was before Associate, and then Investment Manager at VAM Investments. Andrea had covered different roles in the Finance department at Banco BPM from 2014 and 2016.

From 2010 to 2013 Andrea was analyst in the M&A division of Bank of America Merrill Lynch in London. Previously he took part at the Graduate Programme of Barclays Wealth.

Andrea is fluent in English.