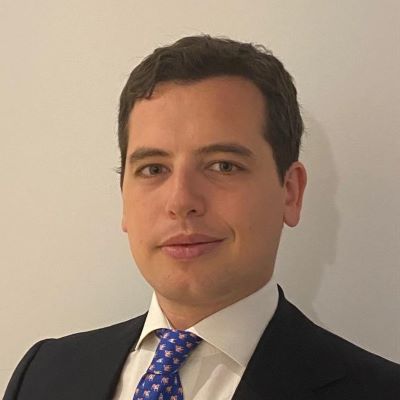 Ramón joined DeA in March 2020 as Investment Manager in the direct funds investment programs division, and he is based in Madrid.

From 2014 to 2020 Ramón has held several positions as management consultant in A.T. Kearney and McKinsey in Madrid. In 2015 he founded a vodka brand, where he remains as advisor.

Ramón received a triple degree from Universidad Pontificia Comillas in Madrid in 2012 and earned an MBA from MIT Sloan in 2017.

He is fluent in English.