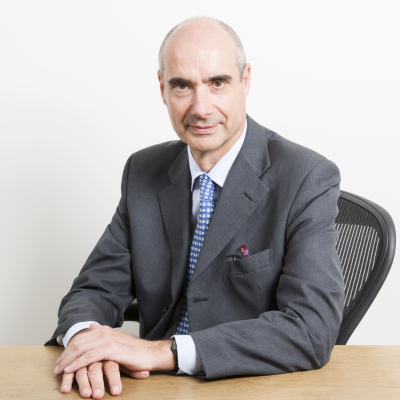 Paolo was appointed Chairman at DEA CAPITAL ALTERNATIVE FUNDS on April 15th, 2020. He had been Member of its Board of Directors from 2013 to 2019, and he was Chief Executive Officer from April 2016 to June 2017.
Paolo is also Chief Executive Officer of DeA Capital since 2007 and of De Agostini Editore since 2012, General Manager at De Agostini since 2004, and he is member of the Board of Directors of various companies within the Group, among which Quaestio and Banijay Group.

He gained his professional experience within the Agnelli Group, covering from 1979 roles of increasing importance at Fiat (Internal Auditing and Finance), in the Financial Services industry (Planning, Credit and Control), and subsequently becoming Head of Strategic Planning and Development at Ifil. In 1999, after having assumed responsability for the internet B2C division at Fiat/Ifil as CEO and General Manager of CiaoHolding and CiaoWeb, he was appointed CEO and General Manager at GlobalValue, a Fiat / IBM joint venture in the IT sector.

In 1979 Paolo graduated in Economy and Business from Università degli Studi of Pavia.
Paolo is fluent in English and French.