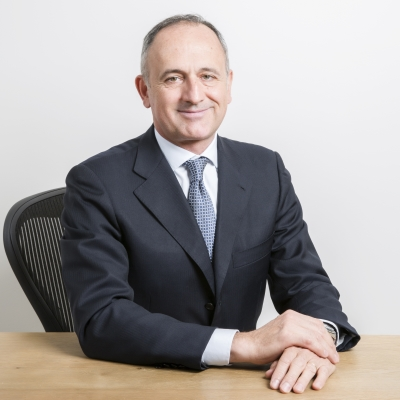 From 2006 to 2009 he was Director of the Energy and Environment Division at CAMFIN, from 2002 to 2006 CEO and General Manager at Carlo Gavazzi Green Power, from 2000 to 2002 General Manager at AMPS (currently Enìa / Iren), from 1997 to 2000 Executive Vice President Corporate Development at Enel, from 1992 to 1997 Strategy Director at Edison, and from 1987 to 1991 Field Engineer and Project Manager at SELM.
From 1985 to 1987 Giovanni was Mountain Artillery Lieutenant in the NATO “Cuneese” Division at Allied Command Europe Mobile Force in Heidelberg (Germany).

In 1985 Giovanni graduated in Mechanical Engineering from Politecnico in Milan.

Giovanni is fluent in English, French and Spanish.